Furniture Removal Before & After Photos 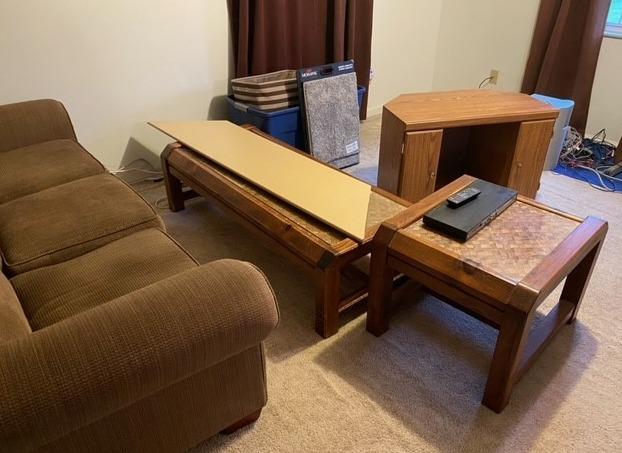 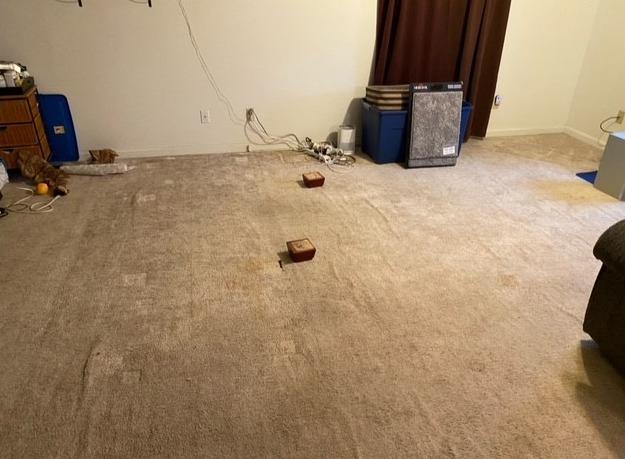 A resident near Luttrell, TN purchased a new living room set, but the old one was in the way. Our team loaded up several objects, including couches, a coffee table, a cabinet, and bags of trash. Now the homeowner has room for his new furniture.

Clearing Away Junk to Make Room for a New Baby in Gatlinburg, TN 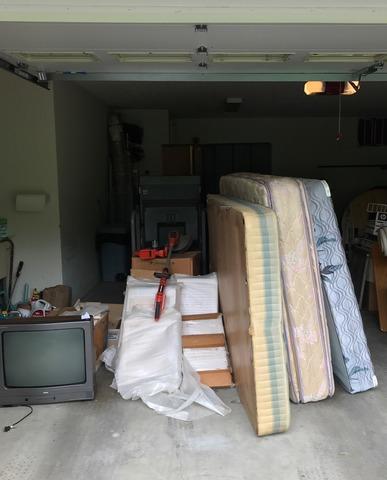 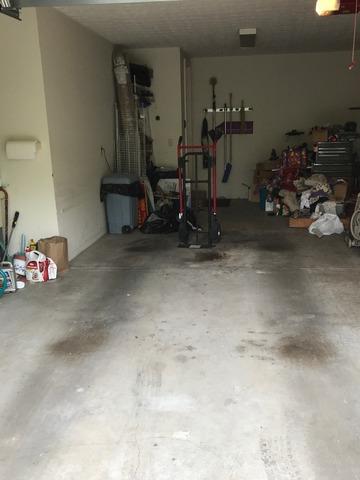 A couple in Gatlinburg, TN had a catch-all room that needed to be converted into a baby nursery. It was full of unneeded items and they needed help getting rid of everything. The Junkluggers of East Tennessee loaded it up and took it off their hands.

Dismantling and Removing a Bed Frame in Pigeon Forge, TN 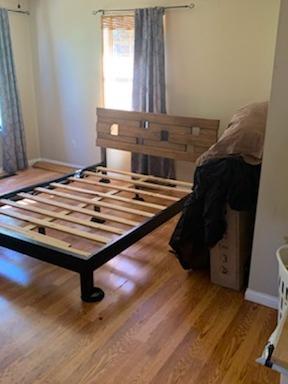 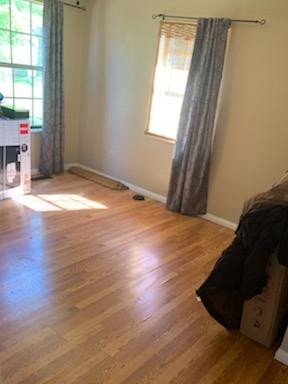 A customer in Pigeon Forge, TN needed help with an unwanted bed frame. We dismantled the bed, loaded it up, and hauled it away to donate at a local thrift store. 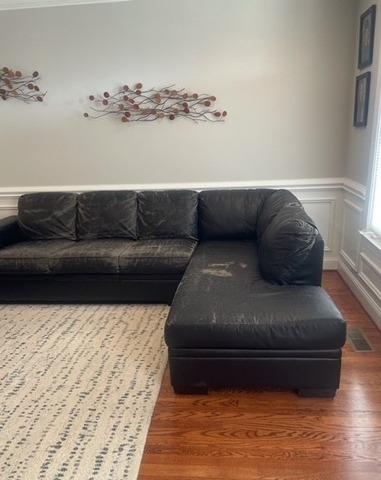 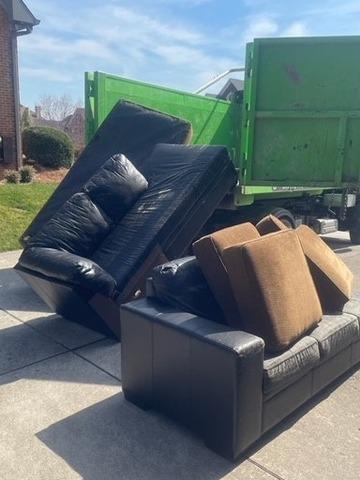 A customer located near La Follette, TN was having new furniture delivered and needed the old couches taken away. Our team stepped up to the plate and loaded everything up, then donated what was in decent condition.

Hauling Furniture for a Family in Knoxville, TN 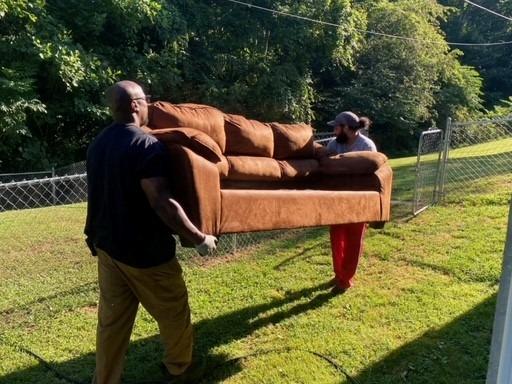 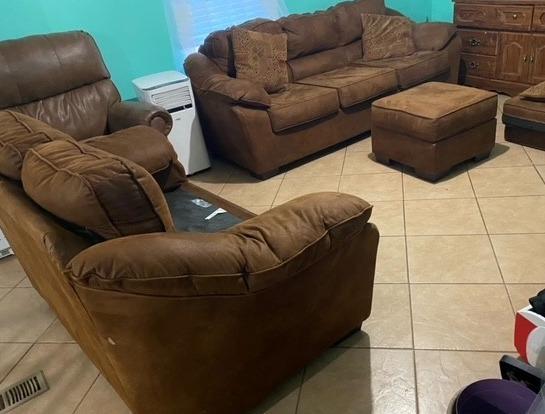 A family in Knoxville, TN recently lost many of their possessions in a fire. One of our team members was moving and didn't want to keep several pieces of furniture, and the family was more than interested in taking it. Our team transported the furniture and set it up at the family's new residence.