Learn about how we're keeping our customers and staff safe.

Items We Take Before & After Photos

Before and After Cleaning Out an Apartment Near Newport, TN 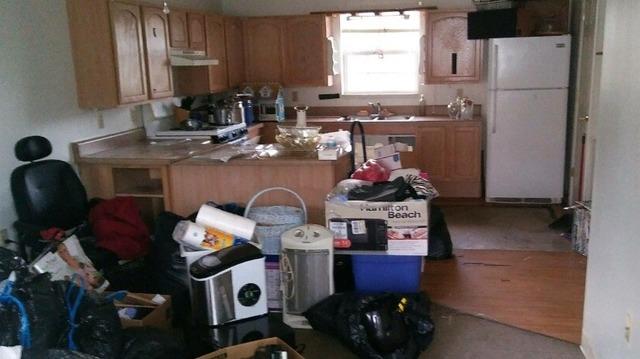 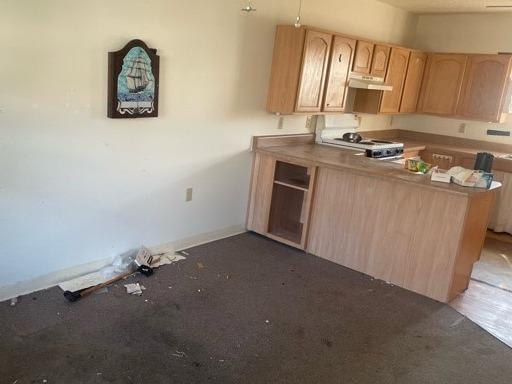 The team helped out a customer near Newport, TN who was moving out of an apartment. We were able to donate and recycle a chunk of the load, which included boxes, trash bags, furniture, old appliances, and more.

Removing a Treadmill in Kodak, TN 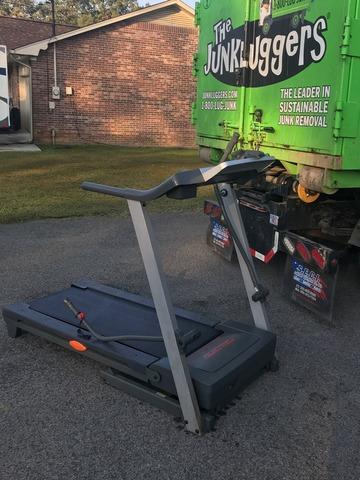 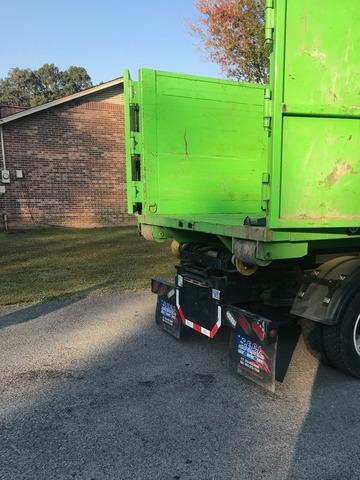 The team visited a resident in Kodak, TN who was upgrading her exercise equipment. We loaded up and hauled away a treadmill, making room for new items. 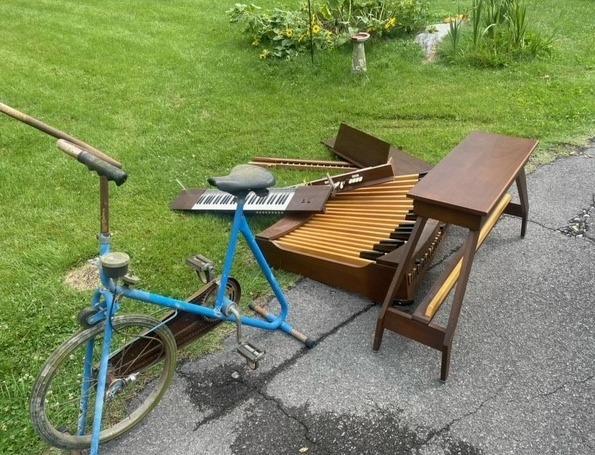 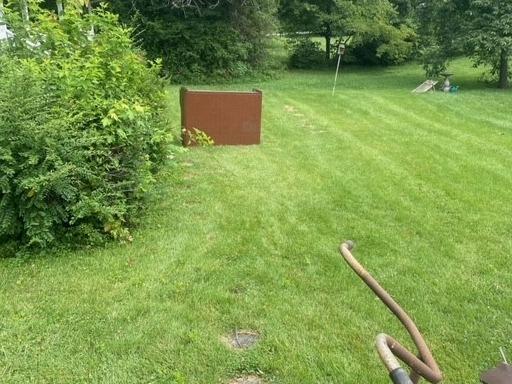 A customer had a variety of items that needed taking away, including a table, piano, concrete bench, exercise bike, side table, and much more. Most of the items were salvageable, so we donated these to a local KARM store. 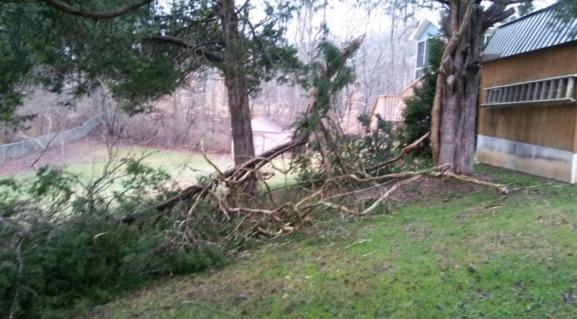 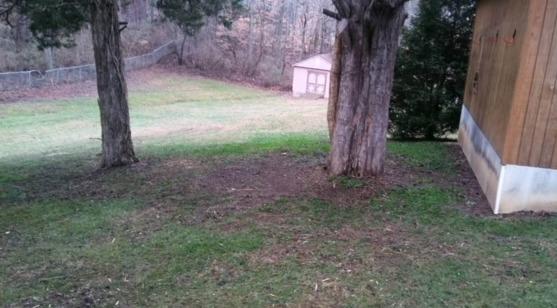 A customer near Heiskell, TN had a large tree that fell over on his property. A fallen tree isn't easy to remove by oneself, nor is every tree suitable for firewood! Our team cut up the tree, loaded the pieces in our truck, and hauled it away. 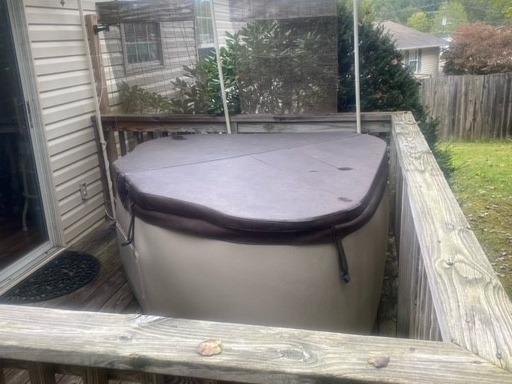 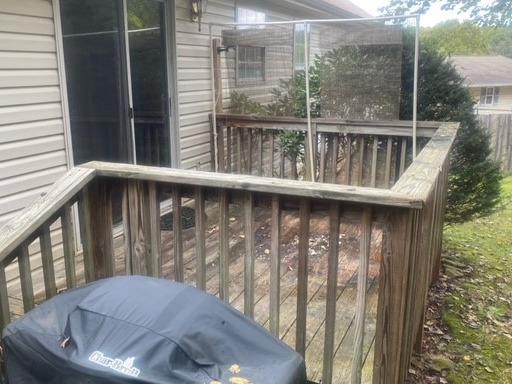 A homeowner in Knoxville, TN had an annoying problem. They had a hot tub taking up a large amount of a deck area. They didn't use the hot tub anymore, so our team loaded it up and took it away for responsible disposal.