Labor Only Before & After Photos 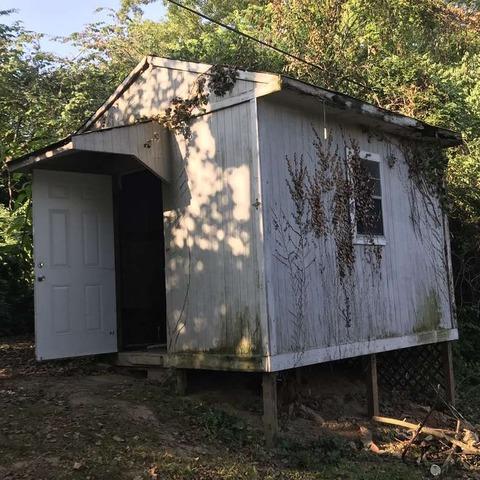 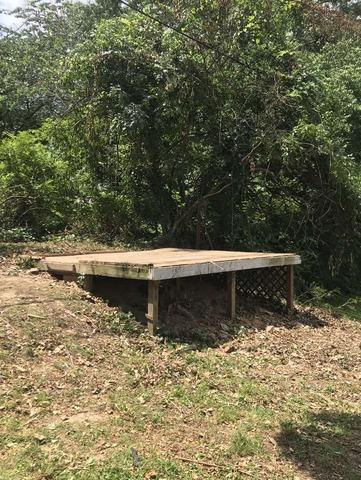 The Junkluggers helped out a gentleman who recently moved to the Knoxville, TN area. He was fixing up his new property and needed an old shed torn down. The team dismantled the shed and hauled the components away, leaving the man with one less item to cross off his list. 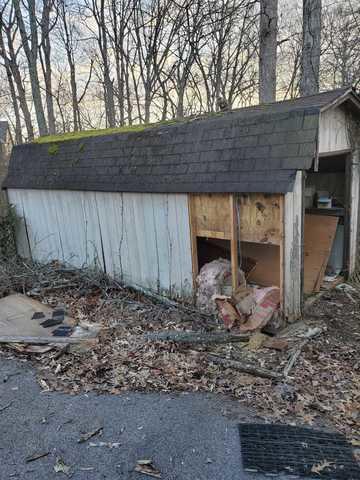 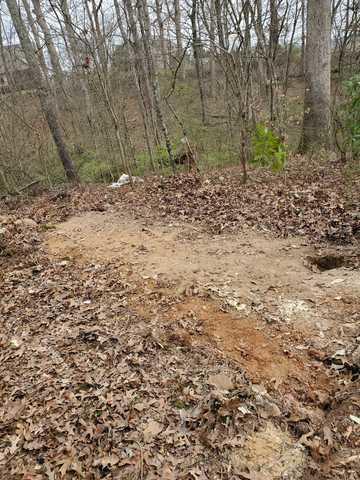 The Junkluggers don't just clean out messy homes! This shed was old and falling apart, creating an eyesore on the property. When structures like this are left to slowly rot, they become havens for a variety of unpleasant critters. The Junkluggers had the entire structure down and the remains hauled away within a day.

Tearing Up Flooring at a Cabin in Louisville, TN 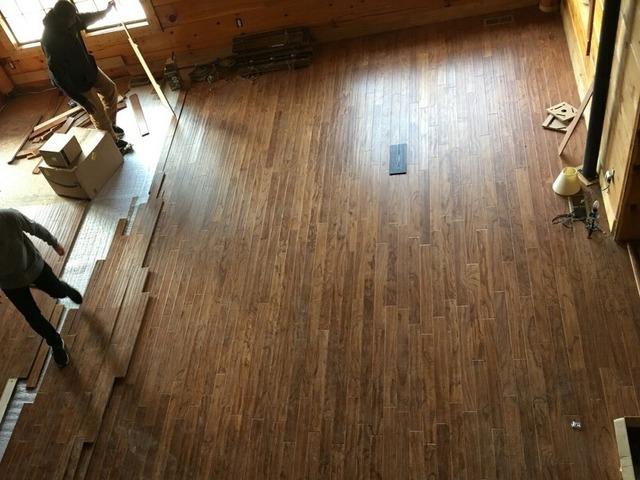 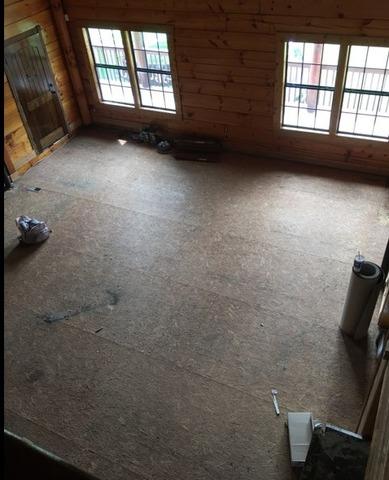 The Junkluggers of East Tennessee visited a cabin in Louisville, TN that had old flooring that needed to be removed. The homeowner was refurbishing the home and wanted to have new wood flooring installed, so the team tore up the old slats, loaded them up in our truck, and took them to a recycling center. 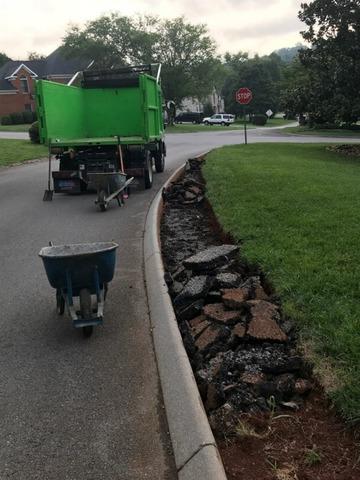 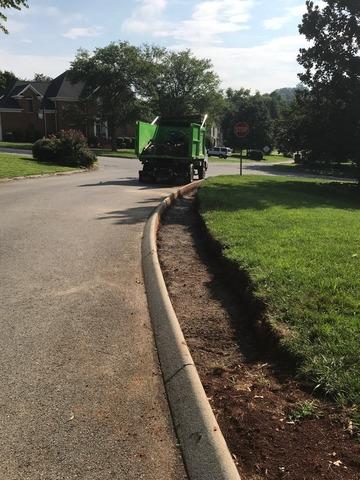 The team removed four tons of concrete from a property in Knoxville, TN. The customer tried to grow grass, but it kept dying. He realized there was concrete beneath it, so he called out the Junkluggers of East Tennessee to break it up and haul it away!

Total Before & After Sets: 4